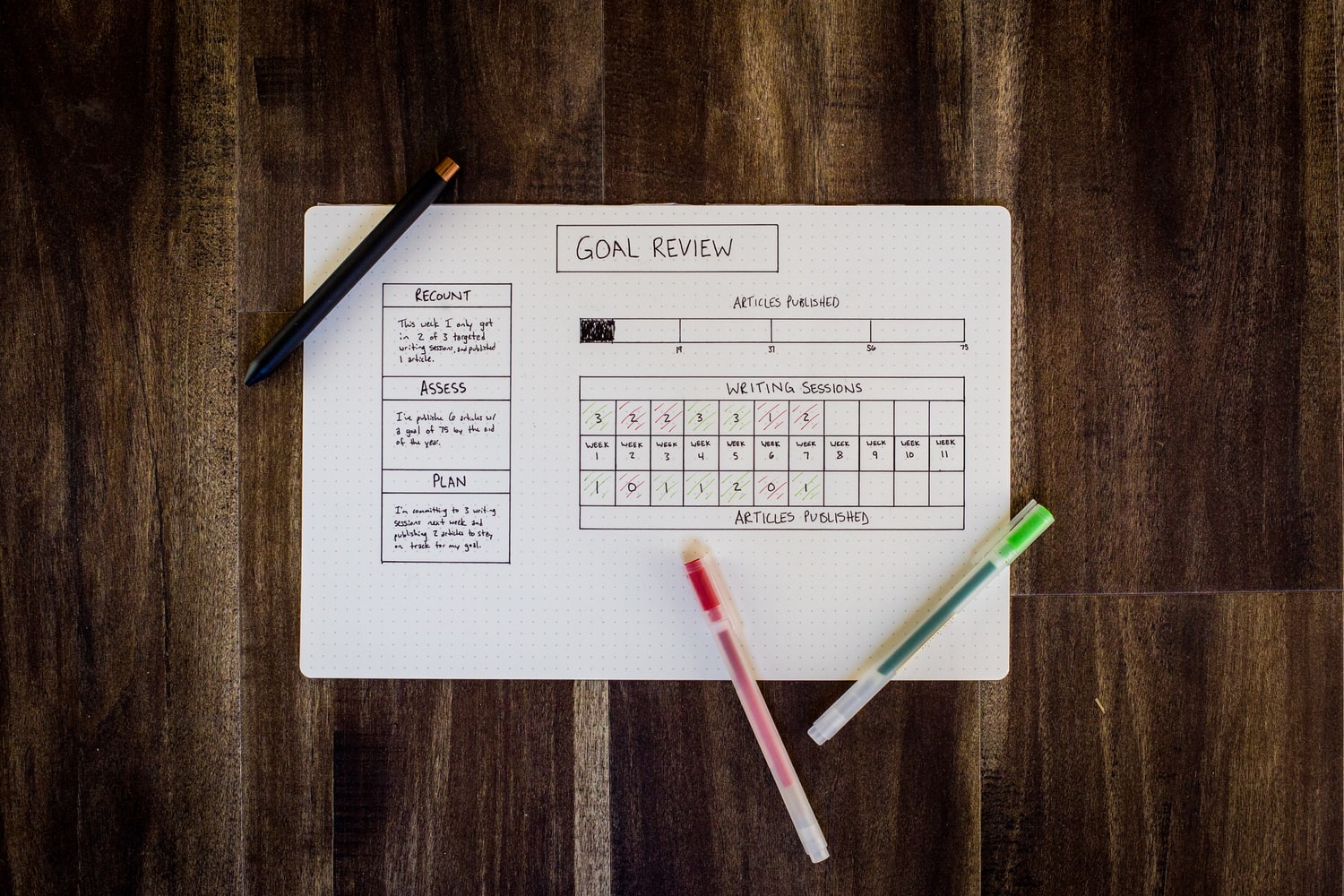 A realization gave me the chills today. It’s not a change in method. It’s not even a change in tactic. It’s a change in mindset that will have you relaxing into success, instead of pushing with all of your effort and torturing yourself.

But first, let’s add some context.

Is it a struggle for you to turn the TV off to work on your project? Are you constantly finding excuses to avoid situations or work? Do you dread feeling uncomfortable in a sales situation, or public speaking?

So much of what we’ve come to battle against in our reaching for “success” is not actually outside forces, it’s ourselves.

But in reality, you are enough! You have enough. And if you stopped holding yourself back, you could achieve major impact.

This is the way I put it this morning while working on my life vision. Call it woowoo, call it whatever. If that stuff turns you off you might want to stop now before you have a laugh attack.

But I decided to write a list, titled “This is what I have achieved”, as if it were 20-30 years in the future. I started several projects, publishing a book, etc. The details don’t matter.

But I looked back up on the list title, and thought, “my goodness this looks selfish.” What I Have Accomplished. I’m definitely not the only one making this happen.

I then rewrote the title to read “This is what was accomplished through me by allowing my full self to exist in the world”. A long, but important title.

By reframing it, you’re able to see that the world wants order and progress, and that you’re just a small piece in the equation (accomplished through me being the defining phrase), and for that piece to play a significant role, it needs to exist as its full self. To be present in life with all its ability and to exist with calmness, confidence, love, and joy as Cesar Millan says.

I’ve often imagined that I’m actually dragging myself off a path of bad habits and laziness. Thinking like this is a brute force way to achievement, that not only sounds daunting, it’s actually exhausting.

So instead, think that your fear and bad habits have been pulling you away from the real role you were meant to play. The magnetism is actually toward the better state, and it takes effort to pull away to negativity. Over many years, you’ve developed fears that pull you away from a positive state. It’s no wonder that fear, anxiety, worry, selfishness, and misery are all very exhausting feelings.

This means that each time you let go, each time you relax, surrender, show compassion, create, share, lead, and release fear, you’re becoming more yourself. The you that (Insert your version of God/Universe here) has intended. And that ideal version of you will naturally fall into the path of achievement and progress if you let it. It’s not the effort it takes to change yourself to be a confident achiever. It’s by trusting the universe, and allowing yourself to fully exist in it as your full personality and skill that you will “succeed”.

And back to my point earlier. You’re not succeeding, the world is succeeding by you being present in it.

The good work that’s being done is not yours to claim, it’s the world’s to gain.

Sadhguru talks about this like an Oak tree, as it grows, it does not try to become an apple tree, nor does it try to move locations. It exists to be the full life form that was designed from the beginning. If it does not hold itself back it will become a full fledged, strong, tall oak tree. That Oak tree does not seek to have impact, but rather to be itself fully, and by design it will be impactful. Creating a natural home, creating oxygen, and creating shade.

This is what I mean by magnetism to the best version of ourselves. It will happen if we let it.