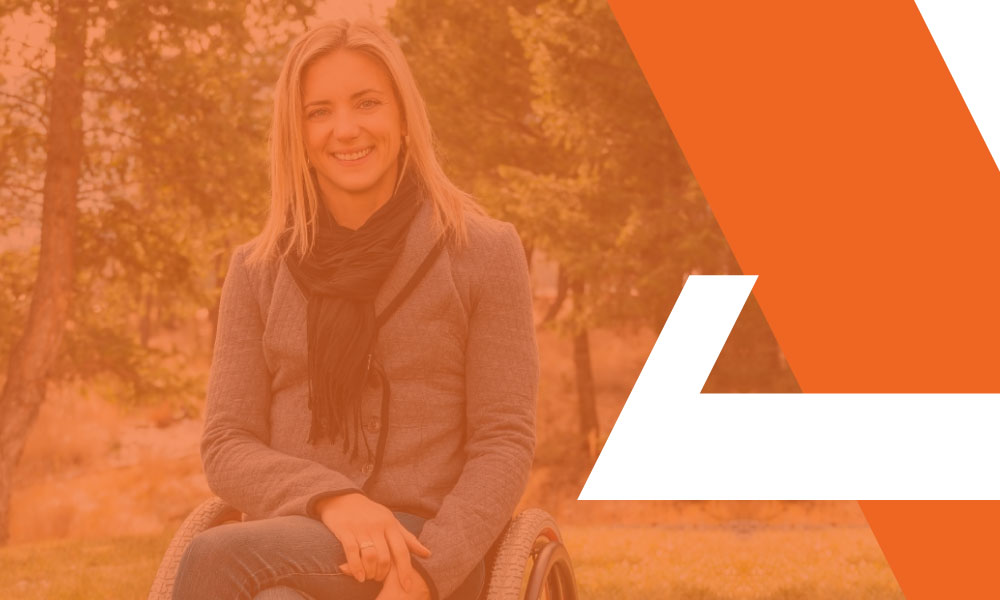 When your life changes in an instant, you have a decision, do you spend your time wishing it was the same, or do you keep moving? Do you see limitations, medical system failures, and culture, and push to make things better from every angle?

That is the attitude that Tanelle Bolt continues with. She is the founder of RAD Recreation Adapted Society, is an interior designer and accessibility consultant, and is an outdoor athlete all without any movement from her chest down.

Through this episode, we talk about her journey, her experiences with the medical system, the lack of support, and the plethora of barriers built into everyday life because of a lack of forethought for people with disabilities. We also discuss the various ways she’s working to solve these problems through awareness, consulting, and her nonprofit.

Tanelle started RAD Recreation Adapted Society after suffering a permanent spinal cord injury that left her paralyzed from the chest down. After personally experiencing the lack of support from the government and medical systems and the difficulty in getting equipment to resume her life as an outdoor enthusiast, she’s been on a mission to make change. RAD provides adaptive recreation equipment for rent throughout British Columbia, and is working on a long-term solution that can be built into and managed by smaller communities.

Everything We Talked About On This Episode

[02:11] What life was like for Tanelle before her accident

[03:39] She came from the Kootenays to Vancouver island, passionate about outdoors and traveling

[04:31] Not in a million years would she have thought she would be starting a nonprofit

[05:03] The entrepreneur bone didn’t exactly come from her parents

[08:30] The medical perspective on spinal cord repair, what might actually work

[12:17] The experience of rehab in California, expensive, but fantastic

[13:16] There is no support for disabled adults that are still living independently, a real gap

[15:27] How she went and tried to pursue downhill skiing right out of the gate to hopefully get more funding and support

[17:52] Starting RAD, realized that if she gave equipment to a community that she doesn’t live in and lead, it will collect dust

[20:00] Tanelle never wanted to start her organization, she tried to get someone else to do it, but reluctantly started pursuing it herself

[20:54] RAD Society’s current model of small inventory and driving all around BC to offer it to people looking to try out (very expensive) gear

[21:49] The future model of a gearbox, which will begin to automate and make it more accessible

[23:06] How the community can support RAD adaptive recreation society, https://radsociety.ca

[25:48] Some of the changes that Tanelle is often making to buildings as a consultant

[27:40] The lack in a governing body to monitor buildings and whether they’re following accessibility code

[28:51] Quote: “I was as naive as the next person before this happened to me, and I was educated in the design world where I didn’t fully understand why you needed a 5ft circle in the accessibility bathroom”

[32:01] Reference to the upcoming documentary that Tanelle is in, What If?

[34:47] How bartending brought Tanelle out of her shyness and made the whole media scene easier

[36:53] Is it a lack of empathy or is it ignorance for people with disabilities?

[37:35] Tanelle’s advice to see the perspective of someone in a wheelchair

[37:52] Reference to Power to Be and Whistler Adaptive