Let's create a world where the majority of organizations stand for people and planet first.

Listen to The Podcast

Listen to the stories of social entrepreneurs, nonprofit leaders, and change makers.

Explore tips, thoughts, and ideas for social entrepreneurs and nonprofit leaders to improve how you spread your impact.

Quick ideas for exploring this idea of making impact with our lives.

Browse event listing, news, jobs, and resources for the BC social impact community.

Get Help With Marketing.

Hire me to guide your team to communicating and scaling your impact online.

Get the creative help to build a website, write blogs, send newsletters, and build engagement on social media that will drive your purpose-driven organization forward. 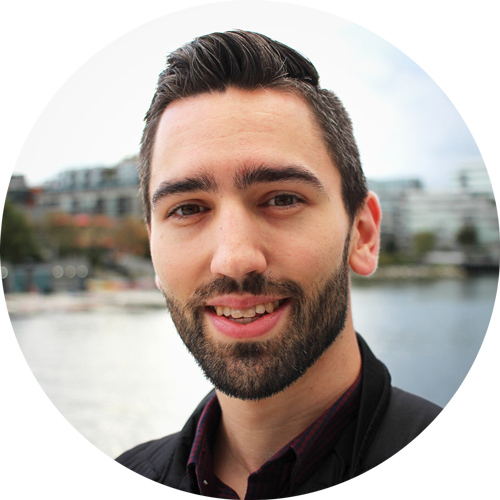 I imagine a world where the majority of organizations stand for people and planet over profit.

I was raised in the dirt. I’m not a hippie, but my toys were bikes, shovels, and trees. My memories were outside, camping, and attentively watching my dad dip his hand in the water outside the canoe to pick up an empty Budweiser that a careless human left behind.

Although, I spent many years exploring hobbies, music and less inspired careers, until I realized I had missed something obvious. There was an opportunity right in front of me to use the marketing and business skills I developed to make positive change happen.

I became obsessed with the movement of socially and environmentally conscious businesses. I then founded Methodic Content, an impact marketing agency, started my own social impact podcast, and later launched ElevateHub.ca in 2020, a local media company for social impact.

But it will take a lot of work to get to the tipping point I dream of. The point where the majority of businesses stand for people and planet over profit. If you’re involved in this same movement, I would love to connect and collaborate!

END_OF_DOCUMENT_TOKEN_TO_BE_REPLACED

I’m always amazed at the generosity of the people and organizations that have helped me along the way. I appreciate your contributions in advising, being a friend, being on the podcast, or as a valued client. I wish I could list more here. 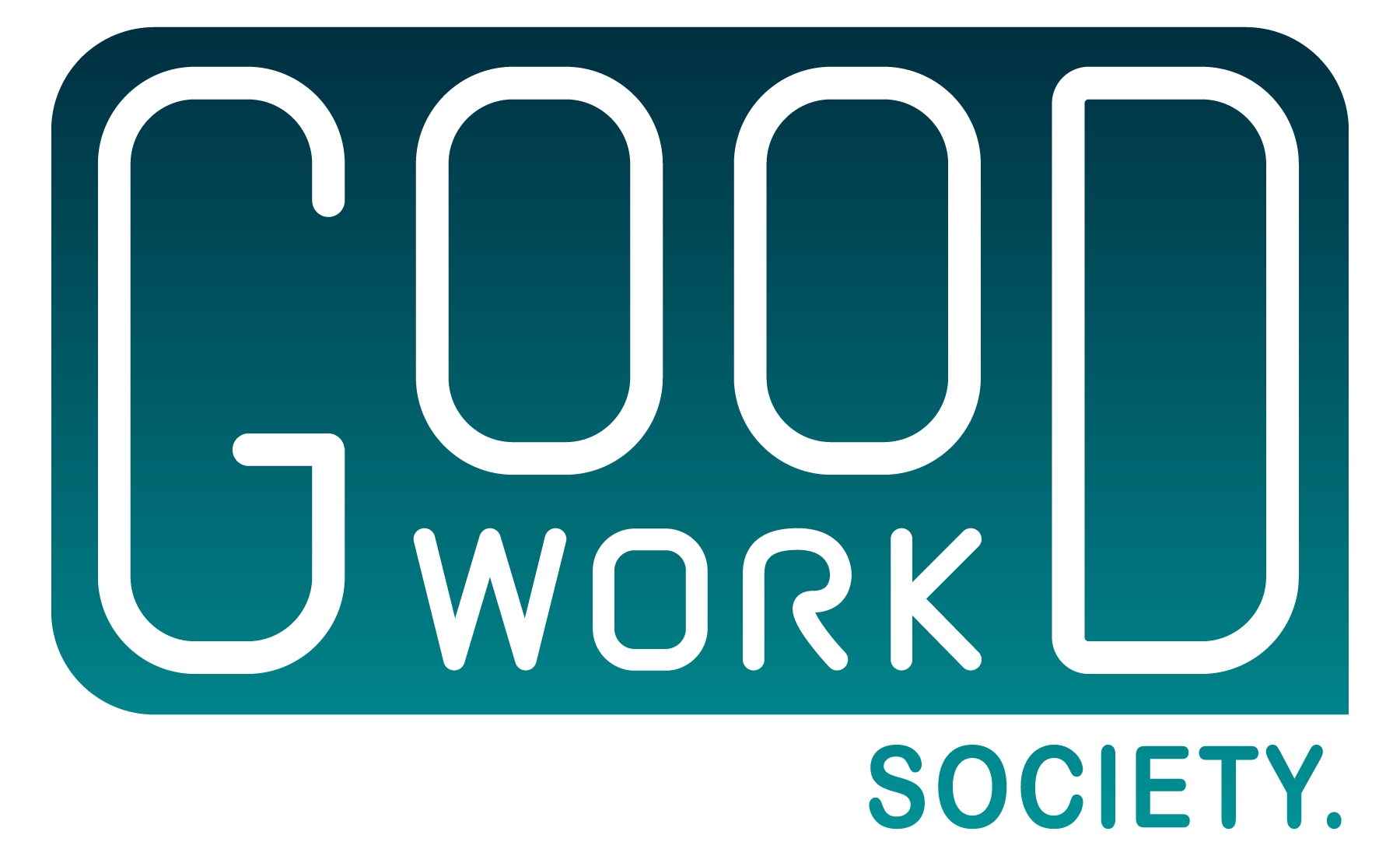 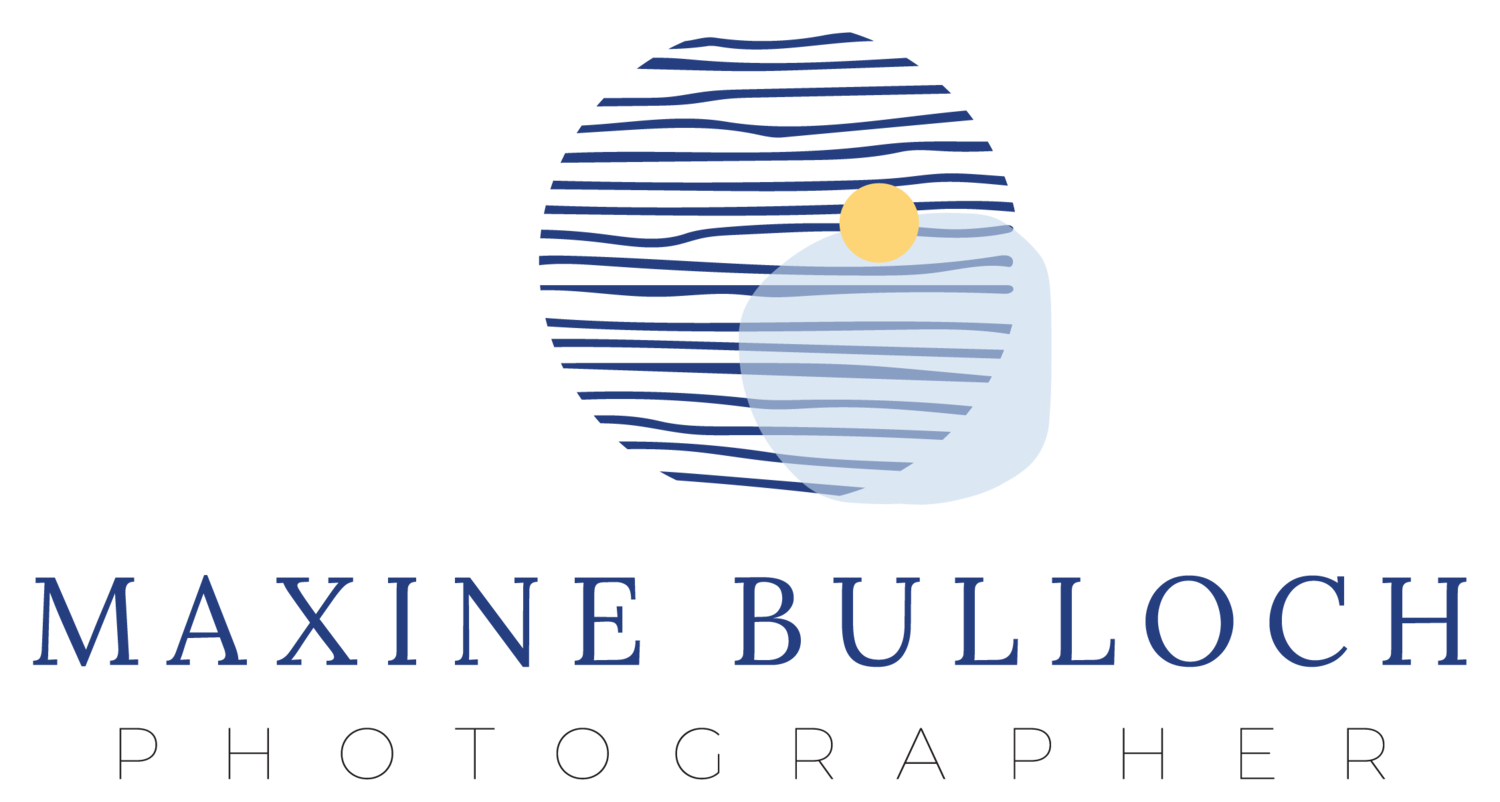 Receive a quick email from me every week. It's a couple bullet points of interesting social impact news, resources, blog posts or podcasts to get you started in the right mindset for the week!