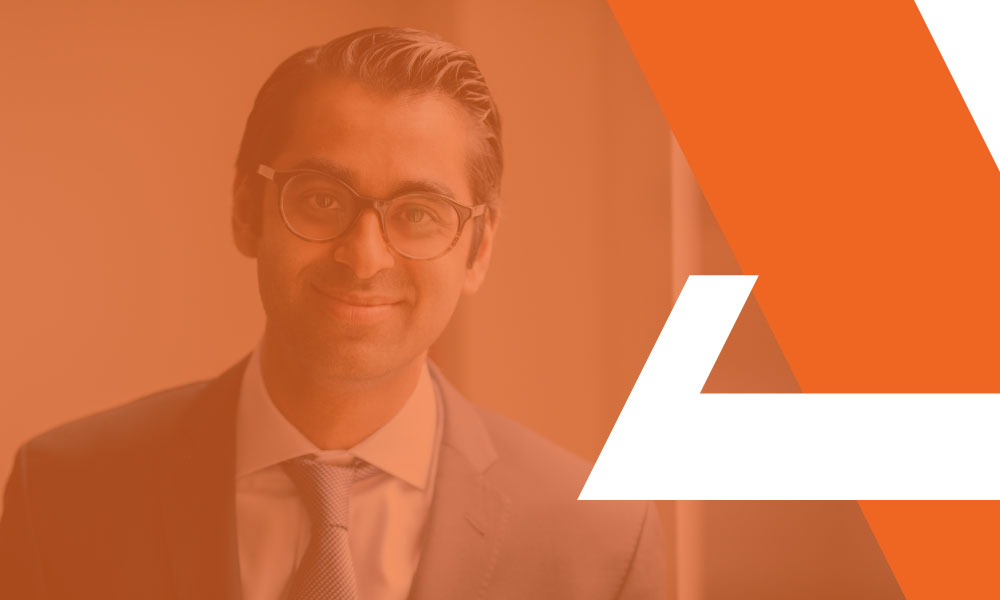 The work that Nejeed Kassam does is an incredible example of how the nonprofit and for-profit worlds will continue to excel together. As the founder and CEO of Keela, a nonprofit software company based out of Vancouver, he’s used his wealth of knowledge from starting nonprofits, practicing law, and running businesses to create a company with real impact.

In this episode, we talk about Nejeed’s experiences that led him to create the work that he does. We talk about the role that law plays in making change, the struggles and stresses of starting a tech company, hiring and managing people that align with your company, and the role of capitalism in innovation and philanthropy.

About Nejeed Kassam and Keela

Nejeed Kassam is the CEO and founder of Keela – an impact technology company, dedicated to empowering small nonprofits with accessible software. He was educated at McGill University (B.A.) and Osgoode Hall Law School (JD). Called to the Bar in Ontario in 2015 and in British Columbia in 2017, Nejeed is also the founder of the Better Canada Initiative. He is the former executive director of both End Poverty Now and Conversations for Change. Nejeed is a global innovator with experience working for the United Nations and the Senate of Canada. He is the author of the book ‘High on Life’ (foreword written by former Canadian Prime Minister Jean Chrétien) and the co-producer of the documentary, ‘Conversations for Change’. Nejeed sits on a number of corporate, education, and non-profit boards, has spoken at conferences around the world, and is an alumnus of the Global Shapers Community (World Economic Forum) and a former fellow at the Royal Society of the Arts in the UK.

Everything We Talked About In This Episode

[02:17] What Keela does, more than a CRM, it’s a place where people in nonprofits come to work

[04:50] Quote: “If you do want to make change, if you want to create positive impact in your communities, understanding the law or even using the law is a necessity”.

[06:34] Being part of the nonprofit sector didn’t start because I saw a problem, our life was a result of the solution

[08:29] Nejeed travels around as a Canadian delegate to the Clinton global initiative in 2008

[12:51] His introduction to entrepreneurship started as a kid, his first company was a marketing company with his brothers

[13:40] The start of Keela, driven from being in the sector, as his pain point

[16:59] What was it like deciding to jump full-time into entrepreneurship?

[18:15] How did being an executive director in nonprofits influence how you started your own company?

[19:45] Those early days of working in Starbucks, making mistakes, not taking a salary

[23:56] How Nejeed’s role changed from being in the business to being a cheerleader and coach

[26:45] How Obama helped Keela get a remote team in Nepal

[29:25] B Corp is one of many ways that Keela proves their impact

[31:57] Does having a company fully dedicated to nonprofits change your relationship with the sector, given the constant discounts?

[35:32] Keela does a lot of work in the capacity building space, knowledge building, that builds partnerships

[37:11] Why Nejeed believes capitalism is a positive driver of impact, but there are some ways our thinking should change

[40:38] How taking on investments changed the way Keela worked

[44:45] Keela is for the small and medium-sized organizations, they’re leveling the playing field to make intelligent software available to all nonprofits.

In the randomness we writheAnd yet chaos breeds a timeThat we cannot merely run fromBut can actually build our home on. When we run from disorderWe forget the chance to be the sorter,To be the one who surfs with the wavesInstead of the drown one, we can save. It's...